We're Getting Mutants in the MCU - The Loop

There are several films that can be obtained throughout the game, at least five of which can be bought straight from Mr. Cheapot. All of the films can be viewed at Goro's theater, but first you must convince him that you are a fan. See Goro's page for the how.

All obtainable films and their description when given to Goro:

"The Show Must Go On" Directed & Written by Kayoko Ito

"Battle of the River" Directed & Written by Hirosi Taniguchi

The film does not display the name of the director, possibly due to a game error.

Five films can be purchased from Mr. Cheapot. An "Old Film" can can be obtained from Leo by showing him a film can. Kiss Tin Signboard in 1st District and Yodzilla at Undasura Park for film cans.

Kiss Eggplant Boy for a film can.

In the manure bin. This is a "perfectly" random acquisition. Occasionally, digging through the manure will prompt the response "Something must be in there..." which is a tease at best. After kissing Miss Clam, she sends you a letter confirming the existence of a film in the bin. The best strategy is to save your game in the adjacent bathroom and just start digging. It may take several tries, but it's not impossible to uncover the truly rare "Chin Film." 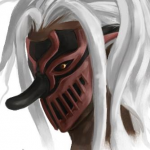 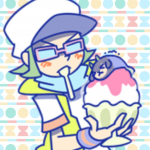 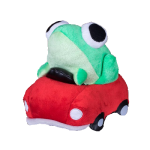